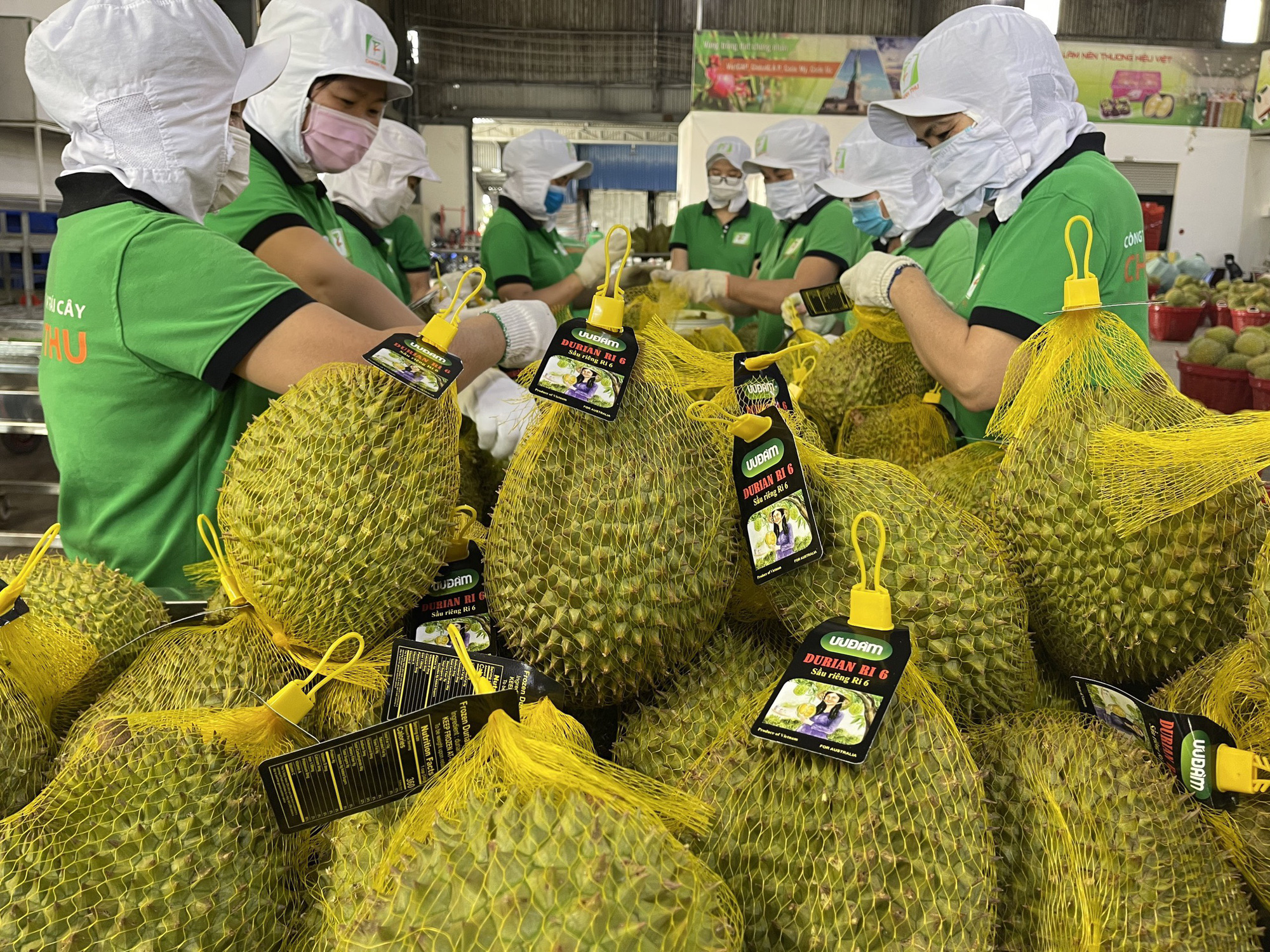 The ASEAN durian - "the King of fruits" exporting activities are booming in China, where "the King" has become the leading fruit imports.

ASEAN's durian export boom is being fueled by the implementation of the Regional Comprehensive Economic Partnership (RCEP), which makes it easier for China to import fresh fruit from Southeast Asian nations. The RCEP agreement, which entered into force in January, is now the world's largest trading bloc, accounting for 30% of the world GDP.

Xishuangbanna city in Yunnan province, China is currently known as the largest concentration of durian in Southeast Asia. Located near the Southeast Asian border, the fruit and vegetable wholesale market is crowded with traders and tourists, and many types of durian are brought in from all over the region. This market sells an average of one ton of durians per day during the peak tourist season, and although costs have dropped since the RCEP Agreement came into effect, prices are actually increasing due to growing Chinese demand. In 2021, fresh durian imports increased 42.7% year-on-year to 821,600 tons and import value increased 82.4% to $4.205 billion, both of which ranked first in the fruit category, according to the statistics. China customs declaration. Imports nearly quadrupled from 2017, with a trend to accelerate further this year.

The "creamy" fruit and high nutritional value seem to appeal to Chinese tastes. Despite the high price of $7 a piece, the stacked durian stands out prominently in Chinese supermarkets. China and a number of unique Chinese dishes have been created - including durian cake, durian milk crepe, durian pizza, and durian hot pot. In response to increasing demand from China, the producing countries are rushing to expand exports. Thailand will produce about 1.29 million tons in 2021, an increase of about 30% compared to 2019. A representative of the Thai Embassy in China explained that China's imports have already increased. high, but China's per capita consumption is expected to increase further. Thai farmers are highly motivated to expand production.

Popularity skyrocketed in China for a premium Malaysian product called "Musang King" which is also known as the "Hermes of durian" in China. Although output is expected to decline this year due to heavy rains, the Malaysian government is flagging export growth as plantations continue to expand, thanks to large-scale investments by companies. Vietnam and Laos are also seeing a wave of investment. For these Southeast Asian countries, China's participation in the RCEP is a major export-boosting wind. In addition to eliminating tariffs, the agreement stipulates that the clearance of perishable goods will be essentially completed in less than six hours. This will significantly reduce costs and give durian a big advantage, as freshness is very important. On the other hand, the boom in durian exports also sheds light on the challenges of forming a large-scale free trade zone with China.

One is the disruption that an overly large market can cause. For example, Malaysia is rapidly developing durian cultivation in tropical rainforests, which experts say could cause environmental problems. No one knows how long the durian craze in China will last, even if output capacity is rapidly expanded to export to the country. There is also the risk of accelerating the economy's overdependence on China. It takes more than 5 years for the durian tree to mature and produce cuttable fruit. If China stops importing after production is ramped up on a large scale, farmers will suffer heavy losses. In fact, China banned the import of Taiwanese pineapples last March. Thailand and Malaysia currently have no serious diplomatic or security issues with China. However, as the US-China confrontation deepens, no one knows when tensions in Asia will escalate in the future. If economic dependence on China grows, it could be forced into a weak position in its future relationship with China.

In addition, Southeast Asian countries exporting to China need to consider the country's strong research and manufacturing capabilities. The climate of Hainan Island is different from that of Southeast Asia, and growing durian on a large scale is not easy. China has repeatedly tried to produce high-grade durian in provinces such as Yunnan, Guangxi, and Hainan. Although high latitudes, frequent storms, and other climatic conditions have so far prevented commercialization, the growing demand in the Chinese market has prompted many companies to consider investing in China. durian production. What if China succeeds in domestic durian production? Like the luxury Japanese grape called "Shine Muscat", durian production could be widespread in China. China's durian craze is a reminder that a firm stance is needed to promote free trade. 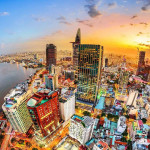 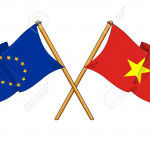 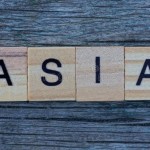